When Ed Coleman and Robyn Sills purchased the space for Pacific Crest Grill, the adjacent Truckee restaurant, they also negotiated the option to purchase the adjoining bar, the Bar of America, and in two years they did just that. In 1999, Ed and Robyn revitalized the Tahoe bar and created a casual, fun atmosphere catering more to locals and providing a perfect alternative and complement to the fine dining in the adjacent Pacific Crest Grill.

In March 2012, Tom Turner (and partners) acquired Bar of America & Pacific Crest Grill and will continue to operate the popular bar and restaurant as Bar of America. Bar of America becomes part of the family that includes Gar Woods Grill & Pier, Riva Grill on the Lake, and Caliente Southwest South. Synonymous with live music, good food and plenty of free-flowing libations, the Bar of America has been a popular hangout and weekend watering hole for locals and visitors alike and will proudly carry that long tradition into the future. 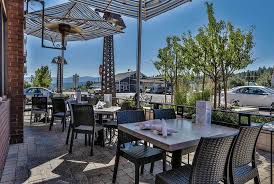 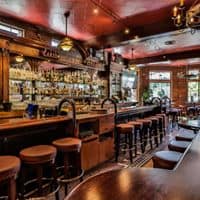 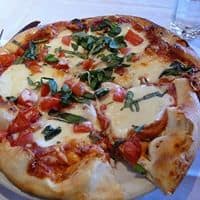 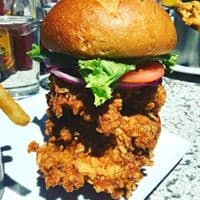 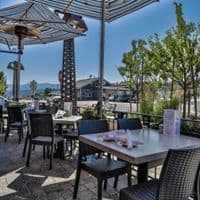