Best Pies Pizzeria and Restaurant was created and opened by Chris Best and Elise Pannell in December of 2010. Chris Best was born and raised in Staten Island, New York where the idea of a pizza place originated. His Italian family owns an Italian Restaurant named Nucci’s in New York where he learned the secret family recipes and was a business apprentice.  Chris’s love of skiing brought him to the Tahoe/Truckee area in 2004. He met Elise in 2008 and they decided to create something special in the town that they love. Chris and Elise compiled recipes from Chris’s Great Grandmother, Grandmother and Mom to create the homemade menu that guests from all over the world enjoy. They have been awarded Best Pizza in North Lake Tahoe three years in a row. Best Pies is pleased to announce the addition of a full bar. They are still true to their beginnings and all the pies are hand tossed and homemade to order. 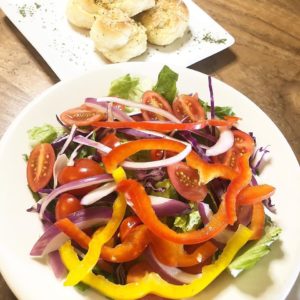 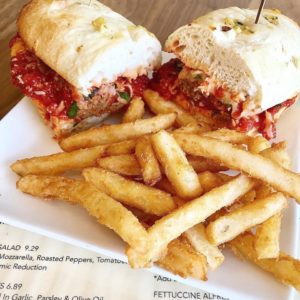 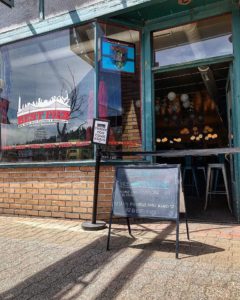 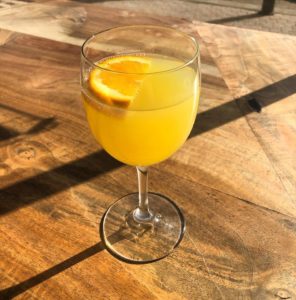 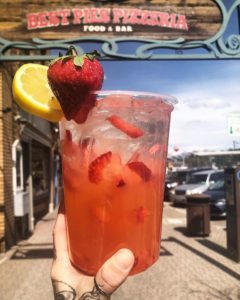 Family owned and a locals favorite

At Zano's, we feel that it is simply a genuine belief in ourselves that sets us apart from the competition.