Full Belly Deli was born over a fresh-baked loaf of jalapeño-cheddar bread and two PBRs. Co-owners Eric Barton & Tom Marrin have a few things in common but the strongest bond is their love of a good deli sandwich.

Over a couple more fine brews, they laid the groundwork for a place the locals would love and embrace, a dining establishment tourists would seek out on any trip to the Truckee/Tahoe area, and the kind of spot that you couldn’t wait to introduce to your friends and family.

In December of the 2007, the Town of Truckee changed forever when the boys simultaneously switched on the “Open” and “Pabst” neon signs at Full Belly Deli. Since Day One, the boys and their deli teamsters have been serving up the freshest ingredients combined in ways mere mortals could never even dream (Dorito-encrusted chicken? Biscuits & gravy burrito?) and they’ll do it with an approach to customer service that is rare in the area.

Most regulars are on a first name basis with the crew but even if it’s your first time there, you’ll be treated like family. 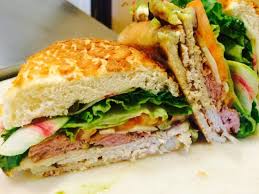 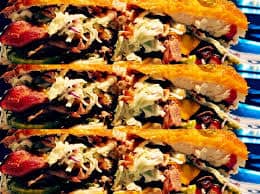 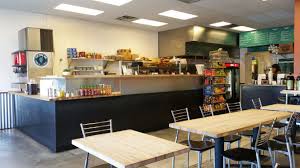 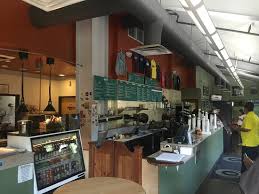 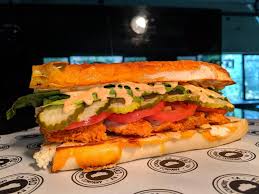