Jax At The Tracks

Don’t just take our word for it…

In 1992, successful San Francisco restaurant entrepreneur Robert Carey decided that the Sierra Nevada town of Truckee, Calif., where he owned a second home, was ripe for a restaurant that offered great food at affordable prices.

“There just wasn’t anything available in Truckee at the time,” Carey explains. “Then I thought: ‘let’s bring a classic American diner to Truckee.’ I always say there are no accidents and on the very same day I picked up the Wall Street Journal and read an article about a man who was saving these historic diners from the wrecking ball.”

After much research, Carey found the Birmingham Grille, a 1948 Kullman diner that was for sale outside of Philly. Eventually the diner was delivered to its new Truckee home. Carey and his son Andy took on the task of the meticulous 1.2 million restoration.

“We care about the food, but what we really care about is the people,” Haley says. “There will always be a place for that no matter what. The diner flourished during the Depression and we plan to see JAX flourish now – I believe classic Americana will never go out of style.” 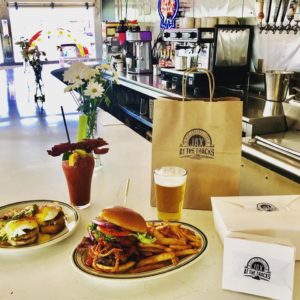 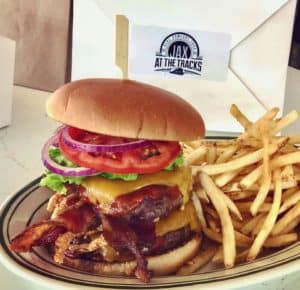 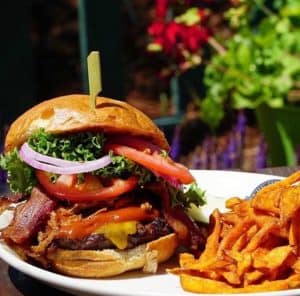 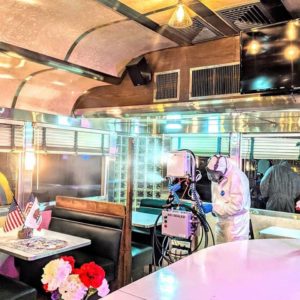 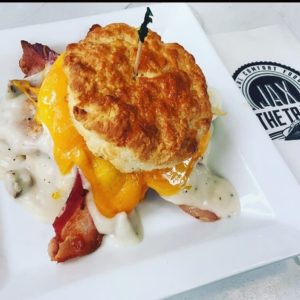 A sophisticated American Cuisine restaurant with a rustic feel